Prince Julio César had an extraordinarily good taste, a refined capacity to distinguish smells, he was creative and selective, and he was definitely not afraid of marking a style;
all that ensemble designed the regal ways of this young prince. He completed his studies at the University of Carabobo, with an honoree degree in law.

Two hours away from Caracas, in the city of Valencia, Venezuela, Prince Julio Cesar was born. His roots are multicultural. His father is Venezuelan-Dutch and his mother is Venezuelan-Spanish. He is the prince of his parents kingdom, ever since they had him in their arms his personality impacted them. From an early age it soon became clear that Julio had a special interest in beauty.

Prince Julio César had an extraordinarily good taste, a refined capacity to distinguish smells, he was creative and selective, and he was definitely not afraid of marking a style;
all that ensemble designed the regal ways of this young prince. He completed his studies at the University of Carabobo, with an honoree degree in law.

After finishing law school, Prince Julio César became a professor in international law. Next to his passion for law, Julio developed a passion for beauty pageants. In Venezuela his fashion career started by dressing many contestants. Julio loved the sparkle and the glamour of building a beauty queen. During his beauty pageant period he was part of many Miss World, Miss Universe, Miss International and Miss Earth contests.

Up until now he is still known as the Maestro of the beauty within the pageant scene. Whilst designing for a private & international clientele and creating dresses for beauty pageants, Prince Julio César also took part in creating many international covers (Marie Claire, Vanidades, Maxim and Ocean Drive). Julio left his signature in many advertising campaigns such as Prada, Louis Vuitton, Jeep, Nivea & Suzuki. With his expertise and influence in the fashion world, he has been able to create numerous outfits for many international celebrities. His work has been seen at red carpet events and on billboards. Julio has had the pleasure to work with designers such as Carolina Herrera, Herve Leger, Dolce & Gabbana, Lanvin, Elie Saab and many others.

“Radiance” by Patric love is Prince’s first collection as a head designer for a label.

The collection shows that Prince Julio Cesar under- stands how to dress the female figure and he enhances each silhouette by complementing the female figure. Patric Love was formed in late 2012 by a group of visionaries that came together.  This group has a long history in the fashion and beauty industries in the US and abroad.  The group felt that there was a firm need for a fashion that was to bring back and evoke the times of splendor of the great designers and fashions that marked a decade in time.   Our designer is Prince Julio Cesar, loves women and loves dressing women.  His most famous phrase is: “dressing up is an expression of oneself, and it expresses ones’ feelings” Our launch was in 2014 with our SS 2014 collection by the hand of the renowned Linda Evangelista exclusively for Patric Love. He is preparing his next collection right now and the look book to this season. His shoow room main is in Los Angeles California, with offices in Miami and Caracas. 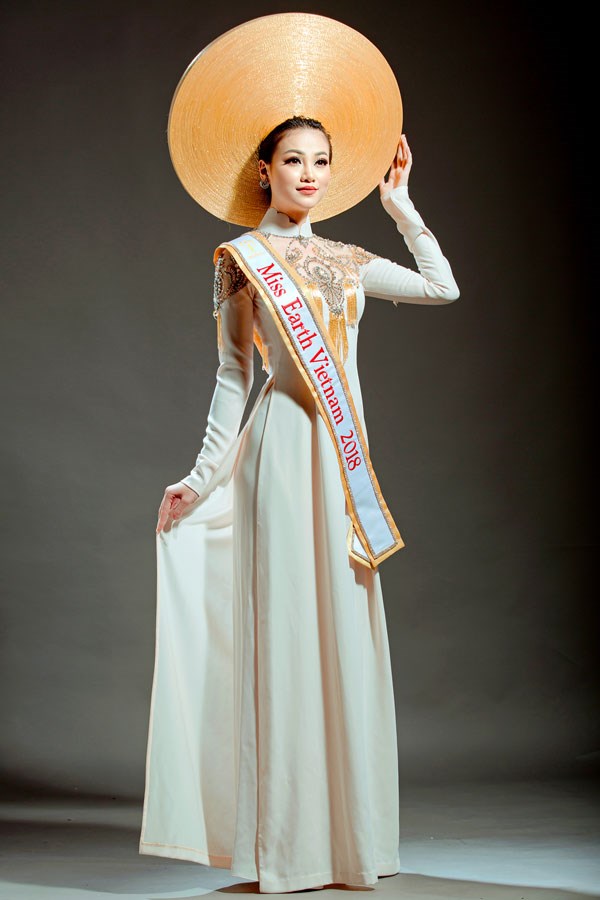 UNDP’s warning is cause for more action

In America, wearing of masks an index of a divided country